Neglect of the Girl Child Education and her enslavement 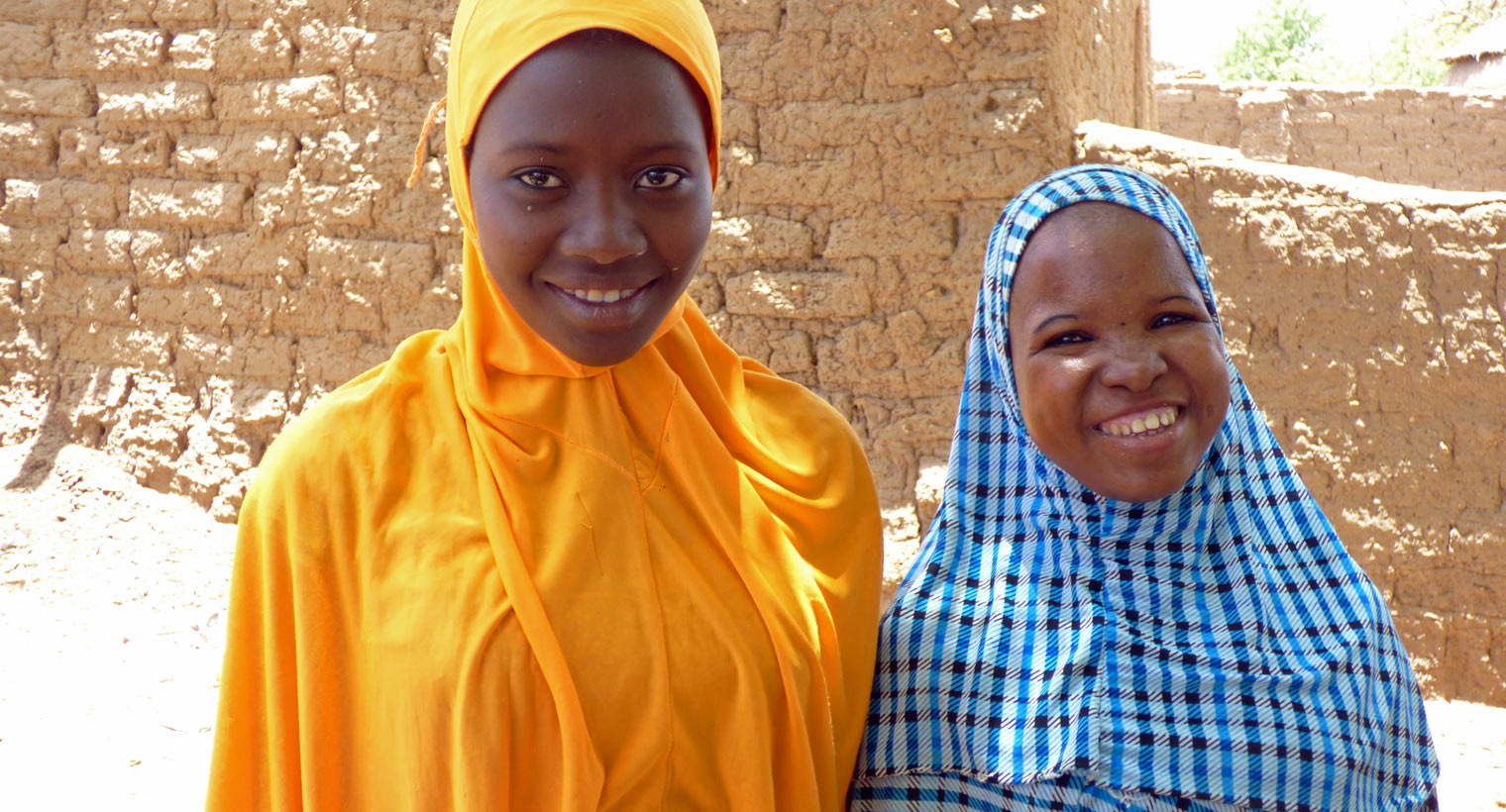 Despite the near-universal ratification of the Convention on the Rights of the Child, millions of girls around the world are still denied their human rights. In many countries and cultures, girls are treated as second-class citizens.  In impoverished communities especially, boys will be more likely to be sent to school, boys will have access to better health and nutrition than girls, and girls will be more likely to spend their days doing domestic work such as fetching drinking water. Girls are also more likely to be married off at a young age, limiting their ability to receive an education and earn an income in the future.

The pressure for girls Child to drop out of school when families cannot afford school fees or uniforms or even food can be enormous. Millions of girls are denied an education. Girls around the world are subjected to:

FGM is mostly carried out on young girls between infancy and age 15.  More than 200 million girls and women alive today have been cut in 30 countries in Africa, the Middle East, and Asia where FGM is concentrated. The practice is most common in the western, eastern, and north-eastern regions of Africa, in some countries the Middle East and Asia, as well as among migrants from these areas. FGM is, therefore, a global concern.

Child marriage represents the most prevalent form of sexual abuse and exploitation of girls. Harmful consequences include separation from family and friends, lack of freedom to interact with peers and participate in community activities, and decreased opportunities for education. Child marriage can also result in bonded labor or enslavement, commercial sexual exploitation, and violence against the victims.

Girls are often in great danger where they should be the safest: within their families. Domestic abuse of girls can be based on the notion of the family as the private sphere and under male control, as well as a girl’s social and economic dependence on her family, and the idea of her lacking rights as an individual person.

Criminal networks and individuals exploit children in begging, street hawking, car window cleaning, and other street-based activities. Some children are exploited as drug couriers or dealers or in petty crime such as pickpocketing or burglary

Girls have less access to nutrition, health care, and immunization resulting in instances of earlier death. Gender preference is still practiced in cultures where girls are subject to selective abortions, infanticide, or even sex change operations at a very young age. Women and girls represent 70 percent of the world’s poor.  Countries, which do not invest in girls and young women, lose billions of dollars in economic output. As well, girls who receive an education and the ability to reach their full potential have fewer children and are much less likely to live in poverty and raise a family, which lives in poverty. Women are still the primary caretakers of the family, and therefore increasing the income of women will do much to end hunger, to send more children to school and to in turn end the poverty cycle. It begins by giving girls the right to realize their potential

Mara James, an educationist in this article expounds on areas where the girl child is subject to various harsh treatment. She further highlighted how girls have less access to nutrition, health care, and immunization resulting in instances of earlier death

Latest posts by admin (see all)

Teaching Through The 4 Pillars Of Education

The Benefits and the Requirements Needed for Studying Abroad

Where are Vital Sectors Where IELTS Tests are Required?