The Roles of Lawyers in Society 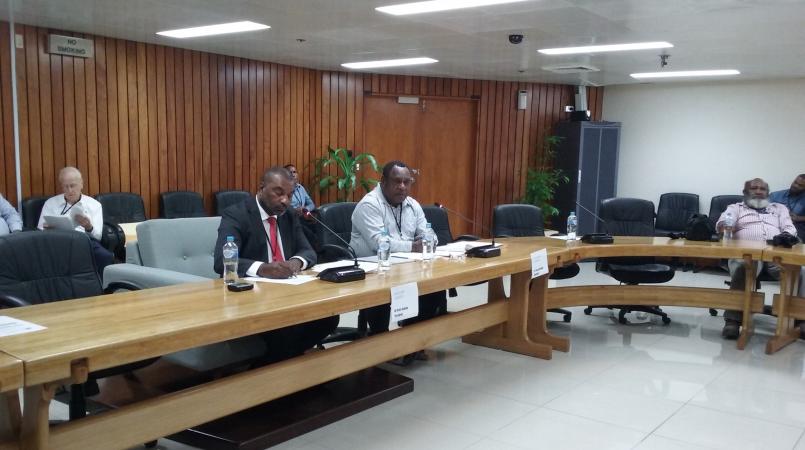 Several legal dramas have been made that either showed the profession as glamorous or exposed it as a way for a bunch of kerned fellows to exploit the public. Well, the truth is, we need lawyers to help the police uphold the law and to keep society in check.

Most lawyers choose the corporate world as that is where all the money is and they can charge by the hour, but there are those who volunteer their skills for free to secure justice for the downtrodden. If you are looking into law as a career, here is what you can expect.

When a lawyer is hired to represent a client, they will defend them of all wrong doing even when they know their client is on the wrong. Communications with a lawyer are privileged and so the accused – or defendant – is free to speak their mind and spill the beans without worrying about the consequences.

The Rules of Professional Conduct guide lawyers in making their decisions as they are expectedto follow the prescriptions of that guide so they don’t lose their practicing license. This is mostly the case when there arises a conflict in attorney-clientprivilege – the guide may require a breach of that privilege where a heinous crime has been committed.

The legal system is diverse and so is the legal career and for you to make a meaningful living out of it, you would need to be well-versed in most areas of practice. You could be a tax attorney or a disability benefits lawyer or even a public prosecutor depending on your preference. Some lawyers just choose and area of practice and run with it if it is lucrative or satisfying while others have no problem juggling a few roles.

Contrary to popular TV shows, the legal profession does not revolve around high-end fraud cases or riveting murders. Truth is, most lawyers hardly get to see the inside of a court in their careers. They give legal advice to corporates or handle matters that never get to court but they are lawyers nonetheless.

It is possible that a large lawfirm only represents five clients and so a lawyer, you may represent only one person for the better part of your career – especially in the case of corporate law. The practice could send you to work in settings that you are not used to and so the smart thing is to adjust to new changes every time.

Corporate lawyers travel a lot especially when they represent large corporations that have businesses all over the world and so you would be well-prepared to hop from city to city at times. While it could be tiring and time consuming, it is adventurous and pays well too.

Most careers are not nearly as glamorous as they look on TV and so the legal profession is the same. It has its ups and downs just like any other but at the end, all so worth it.

Several legal dramas have been made that either showed the profession as glamorous or exposed it as a way for a bunch of kerned fellows to exploit the public. Well, the truth is, we need lawyers to help the police uphold the law and to keep society in check. Most lawyers choose the corporate world…