It’s often said, time and time again, that the only axiom for 11+ preparations is “Practice, Practice and more Practice.” But, unfortunately, no one seems to take the voice with the seriousness it deserves. That’s why parents need some proven tips and a guide to help their little one pass the 11+ exams.

When the tests are taken and why the cut-throat competition

Usually sat early in the final year of primary education, the outstanding 11+ tests are the only gateway into earning a berth in any of England or Northern Ireland’s selective grammar institutions. These selective state schools – grammars, as they’re fondly referred to as – make their selections using a host of factors, including academic ability. The main reason for the stiff competition is because these precious schools, despite being older, have a name created through their many years of existence. 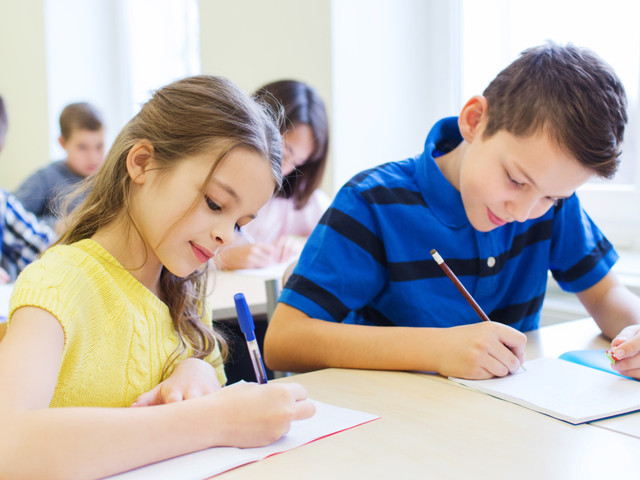 The sort of schools with the 11+ testing

Whereas any child wishing join to private secondaries might face the tests, it’s inevitable to do the exams of you are hoping to proceed into any of the prestigious Grammars. Most of these Grammars are concentrated in the South East of England and Northern Ireland. In general, schools that still require students to sit the tests are a little over 200.

One tricky aspect of the tests is, anyone wishing to be eligible for the tests and potentially earn a space must be residing in one of the catchment areas. There are a few ‘super-selectives’ schools that can accept pupils from outside the demarcated locations. Moreover, some of the schools consider religion when picking the best candidates. In short, it is not always about academics.

Are all the tests identical? – what do they cover?

Despite the tests being as dreadful as they come, it’s puzzling to mention that they are neither set at a single location nor identical. They are set at the local level, either internally by the school or at the county level through a “consortium” of schools. As such, what they cover varies, although they include Maths, English, Verbal Reasoning and Nonverbal Reasoning.

So, should I let my child sit for the tests?

As the parent, you have the right to decide whether the child should sit the test or not, although any child who would like to attend a grammar school may also have a say. If you decide that the child is suitable, ensure that you sit and discuss with the headteacher. Additionally, starting preparations ahead of time is a great determinant of the child’s eventual success.

What about exam practice?

This is a really good idea. You wouldn’t want a surgeon to perform an operation

without practicing on dummies and cadavers, so why should a child be expected

to sit a major exam without getting some practice first?

There are several good mock exam centers, including Sutton Mocks and

There’s a widespread assumption that a child who ranks top in class will be a dead cert pass. While there’s no real truth to it, passing the tests depends on multiple factors including who the tutor is. Once you choose to allow the child go for the tests, try to attend the parents’ evenings so that you can get a better insider and interact with other parents like you.