Cerebral Palsy (CP) is an umbrella term that represents a wider series of medical conditions characterised by motor disorders such as muscle coordination troubles and movement and postural dysfunction. Symptoms are usually stable over time. The risk of developing cerebral palsy is 40{e9882222d34a627c01256861a8ec0603d0c81cc8f48678048d03a7472āf7f9be6} greater in boys than in girls.

There are three main types of cerebral palsy:

Regardless the type of CP, the most probable cause is foetal brain damage occurring to one or more areas of the brain. In some cases this damage occurs in the womb, but it may also occur during the birthing process (congenital) or in infancy or early childhood, case in which it is known as acquired CP.

When acquired during infancy or childhood, CP is usually caused by bacterial or viral infection, head trauma, child abuse or vehicle accidents.

There are several functional markers used to track and monitor the development of cerebral palsy along the life of the patient:

Scientists have identified several risk factors of cerebral palsy. Premature birth and low birth weight appear to be the two main risk factors. Before birth, a deficiency in growth hormone proteins, placenta abnormalities, viral and bacterial infections and RH incompatibility between mother and foetus have been identified as risk factors. During the birthing process, head injury and prolonged oxygen deprivation have also been identified.

Although there isn’t any known cure, CP can be treated to a certain extent. As cerebral palsy symptoms are unique with each child, early detection and treatment is mandatory for helping the child. Treatments may include surgery for correcting physical abnormalities, braces for helping the child walk, computer technology for improving communication abilities, and various complementary therapies such as physical, occupational, speech and massage. Specialist schools, like Treloar, who understand the  needs of cerebral palsy students also play a huge role in the treatment of cerebral palsy.

Massage therapy can help patients with CP a great deal. Some patients mentions massage as being one of the most helpful therapies they wished to benefit from more often. Patients have expressed their thoughts about massage as being very relaxing, especially for those with very limited options of motion.

When working with cerebral palsy patients, massage therapists need to take into consideration the type of CP and adjust their therapy accordingly.

In spastic CP, characterised by muscle rigidity and contractures, the focus should be on relaxing tight muscles. Relaxation massage therapy can help these patients a lot.

In dyskinetic cerebral palsy, characterised by uncontrolled choreal and slower body motion, the emphasis should be on triggering parasympathetic response. Bodywork to help relax the connection between the body, mind and soul will make a great aid in reducing involuntary movements. Facial unwinding techniques can also help with removing restrictions that cause the slower body movements.

In ataxic cerebral palsy, characterised by a lack of coordination and balance, the focus should be on improving mobility in joints, as well as on strengthening the muscles around them. All these techniques can help in improving the stability of the patient.

The treatment of crouch gait can be extremely challenging and it depends on the mobility and on the remainder of pliable muscular tissue. The main goal of this therapy should be to free the hips and legs from their chronic flexion stance, while also restoring normal movement within the upper body by reducing rotation and lateral arm swing.

Last but not least, stretching techniques can help improve the mobility of the limbs. Always remember to support joints, in order to avoid injuries, especially during stretching routines.

Cerebral Palsy (CP) is an umbrella term that represents a wider series of medical conditions characterised by motor disorders such as muscle coordination troubles and movement and postural dysfunction. Symptoms are usually stable over time. The risk of developing cerebral palsy is 40{e9882222d34a627c01256861a8ec0603d0c81cc8f48678048d03a7472āf7f9be6} greater in boys than in girls. Types of Cerebral Palsy There are… 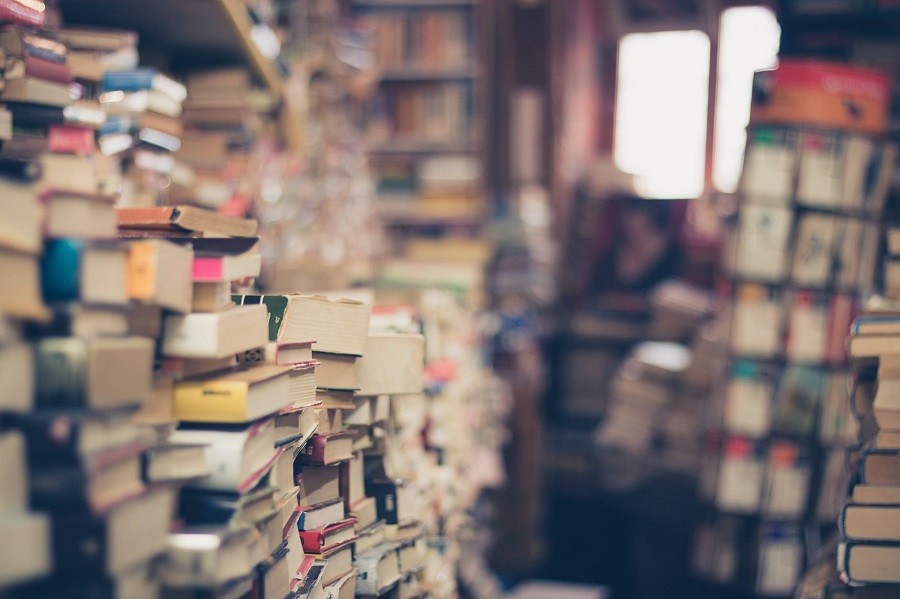