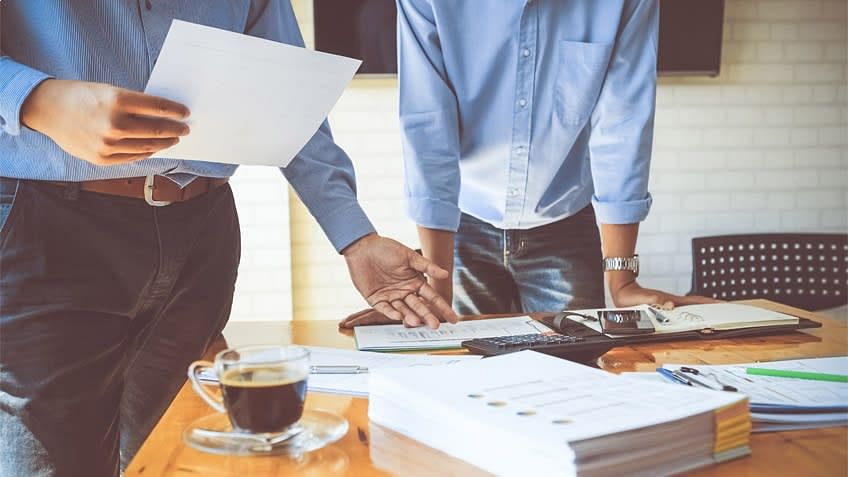 Bangalore, the Silicon Valley of India, is home to approximately 35% of India’s 2.5 million IT population. The number of IT companies in Bangalore is approximately 1188 and counting. These two statistics are sufficient to prove that there is an abundance of jobs in Bangalore, especially in the IT industry. To achieve a certain figure in your professional life, you can explore new areas of learning. For instance, you can explore the field of artificial intelligence or AI which is in high demand in these days. Although in its infancy, AI promises immense potential in technological hubs like Bangalore.

AI is the ability of a machine, typically a computer, to simulate human intelligence, which comprises learning, recognizing, correcting, problem-solving, perceiving, manipulating, planning, and predicting patterns in repetitive tasks. This kind of ability helps a machine to make decisions that are free of human errors and are more efficient and intelligent. At times those abilities can also enable a machine to show social intelligence and creativity.

It’s not that the concept of AI is completely new. In the early 1950s, they were known as thinking machines. In the year 1956, an American computer scientist John McCarthy is believed to have coined the term at a workshop in Dartmouth College, New Hampshire, United States. In the year 1958 John McCarty designed a high-level programming language called LISP, which gave a significant boost to AI by becoming its De Facto programming language. The impact of LISP was so great that even today it is used in AI. Over the years AI has seen a lot of advancements and has been broadly divided into two categories. The first category is Narrow AI, in which an AI is trained to do specific tasks such as Apple’s Siri or Amazon’s Alexa. The second category is Strong AI, in which AI has the potential to make human-like decisions when presented with relevant data.

Narrow AI has already become very popular. Imagine what a Strong AI could do. It could make dynamic pricing in a store based on customer behavior. It could let turbines and solar panels align at optimal angles on their own. AI could even optimize the traditional energy ventures by reducing fuel use, saving production costs, minimizing emissions, and reducing greenhouse gases. In short, it could make the world more livable and enjoyable.

Those are the reasons why almost every tech giant has ventured into AI. This has led to a widespread demand for AI professionals across the globe. A study shows that there is a shortage of approximately 1.5 million AI-skilled professionals. Another report shows that the number of jobs in the field of AI has increased 485% since 2014 in the UK alone. With such huge demand and extremely low supply, companies are willing to shed millions of dollars to the right candidate. India, and especially Bangalore, is an established outsourcing hub for AI companies across the world looking to fulfil their requirements. So, if you dream of a lifetime career opportunity, AI can be the best choice.