Guide On Solving A System Of Equations With Elimination 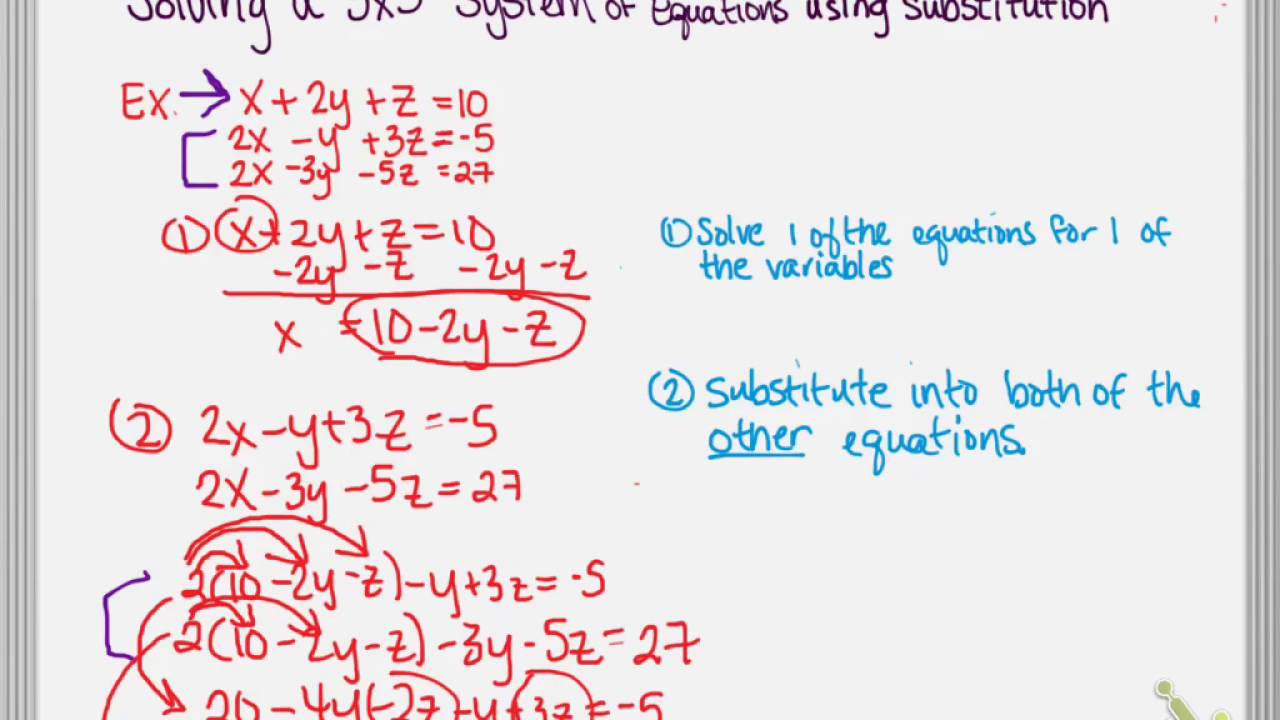 When it comes to mathematics, it’s not how fast, but how well. Getting this fact right help put me on the right track as I was able to perform excellently well in every topic I come across. This simple understanding also had a major effect on how I used elimination method to solve a system of equations.

To Many, this method is complicated and more difficult to understand compared to other methods such as substitution and graphical method. But in the real sense of it, that’s completely far from the truth. Although I once saw this method from that perspective, all that came to an end when I understood a better way to solve it.

To start with, I will like to use to take a quick review of this method and explain what it is all about and how it can be used the right way.

How to use elimination method

Just like substitution method, the sole aim here is to solve for the value of two or more variables which is usually “x” and “y”. The only difference with this method of solving a system of equations with elimination is that a variable is eliminated to find the value of the other variables.

To further explain how to use this method to solve a system of equations, let’s take a look at an example and solve it using this elimination method.

An example of how to use elimination method

Let’s say we were given 6x + 4y =2———->Eqn 1 and x − 2y=3———->Eqn 2 and it was specifically stated that elimination method should be used to solve for the variables. The first step to take is to eliminate one of the variables so that the coefficient of the variable becomes zero. To get this done, what we have to do is multiply Eqn 2 by “2”. This will change Eqn 2 to 2x − 4y=6, making it easy to add both equations together to eliminate variable “y”, leaving us with the value of “x=1”.

Latest posts by admin (see all)

Drone Schools Are Gaining In Popularity